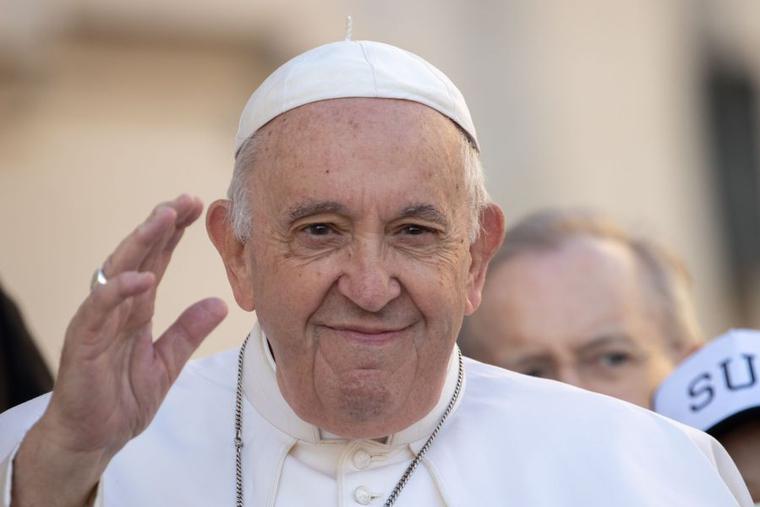 Pope Francis is unlikely to call himself a religious naturalist, but to my mind his magnificent encyclical Laudato Si’, proclaimed in 2015, carries the essence of the RN orientation framed in Roman Catholic language. Francis was trained as a chemist, and he took the name of beloved naturalist Saint Francis of Assisi (1181-1286) as his “guide and inspiration.” He gets it. Here are a few of his beautiful evocations.

Our common home is like a sister with whom we share our life and a beautiful mother who opens her arms to embrace us…This sister now cries out to us because of the harm we have inflicted on her by our irresponsible use and abuse of the goods with which God has endowed her. We have come to see ourselves as her lords and masters, entitled to plunder her at will. The violence present in our hearts, wounded by sin, is also reflected in the symptoms of sickness evident in the soil, in the water, in the air and in all forms of life. This is why the earth herself, burdened and laid waste, is among the most abandoned and maltreated of our poor; she “groans in travail” (Rom 8:22). We have forgotten that we ourselves are dust of the earth (cf. Gen 2:7); our very bodies are made up of her elements, we breathe her air and we receive life and refreshment from her waters.

We live and act on the basis of a reality that has previously been given to us, which precedes our existence and our abilities.

Although change is part of the working of complex systems, the speed with which human activity has developed contrasts with the naturally slow pace of biological evolution.

Because all creatures are connected, each must be cherished with love and respect, for all of us as living creatures are dependent on one another….Give us the grace to feel profoundly joined to everything that is.

Nature cannot be regarded as something separate from ourselves or as a mere setting in which we live. We are part of nature, included in it and thus in constant interaction with it.

Ecological conversion entails a loving awareness that we are not disconnected from the rest of creatures, but joined in a splendid universal communion.

Ecological culture cannot be reduced to a series of urgent and partial responses to the immediate problems of pollution, environmental decay and the depletion of natural resources. There needs to be a distinctive way of looking at things, a way of thinking, policies, an educational programme, a lifestyle, and a spirituality which together generate resistance to the assault.

All of this shows the urgent need for us to move forward in a bold cultural revolution…. Nobody is suggesting a return to the Stone Age, but we do need to slow down and look at reality in a different way, to appropriate the positive and sustainable progress which has been made, but also to recover the values and the great goals swept away by our unrestrained delusions of grandeur.