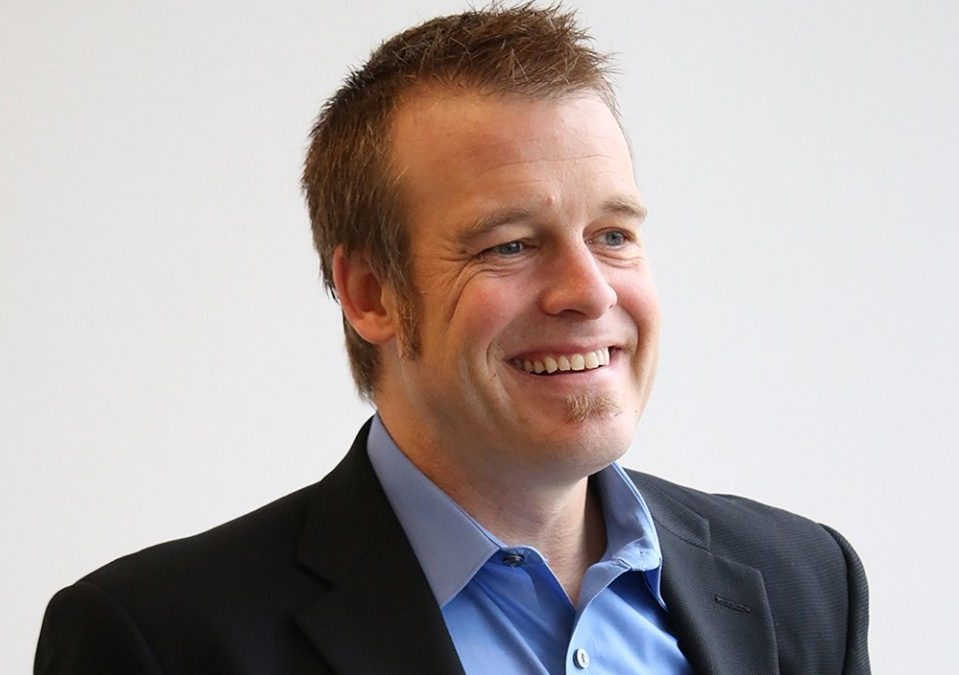 Michael Hogue has an impressive title: Professor of Theology, Ethics, and Philosophy of Religion. He teaches at the Meadville Lombard Theological School, the premier seminary in the Unitarian Universalist tradition. His course list speaks to his breadth: Community Studies, Liberal Theology, Process and Liberation Theologies, Global Religions, Multifaith Theologies, Religious Ethics and Global Dynamics, and Religious Naturalism (which Ursula Goodenough co-taught with him several years ago). His book The Promise of Religious Naturalism lifts up the work of Donald Crosby, Ursula Goodenough, Loyal Rue, and Jerome Stone. The theme of his most recent book, American Immanence: Democracy for an Uncertain World, is summarized here:

The Anthropocene marks the age of significant human impact on the Earth’s ecosystems, dramatically underscoring the reality that human life is not separate from nature but an integral part of it. Culturally, ecologically, and socially destructive practices such as resource extraction have led to this moment of peril. These practices, however, implicate more than industrial and economic systems: they are built into the political theology of American exceptionalism, compelling us to reimagine human social and political life on Earth.

Michael is a member of the RNA Board of Advisors and has written wonderful sets of descriptions of what the RN orientation entails, joining Loyal Rue as one of the top RN philosophers of our time. Quotes below.

Religious naturalism is many things.

Religious experiences for the religious naturalist provoke questions about the meanings and values that ultimately orient life—they are interrogative rather than declarative. They are events, encounters, insights, relationships, undergoings, and overcomings that throw life into suspense, stripping away the pretense of the givenness of things, compelling one, even if just for a moment, to face the contingency of what is taken to be necessary, the vulnerability of what is taken to be invulnerable, and the perishability of what is assumed to be permanent. Experiences such as these throw life into a new frame; they rend the veil of the ordinary. They interrupt and can sometimes transform one’s life.

Religious experiences such as these contour religious naturalism as a form of religious life and thought. They occur within a context of experience in which nature is taken as the whole of things and in which nature’s patterns pervade all things. This context is part of what gives a particular shape to religious experience in religious naturalism. Since we humans are embedded in nature and since, like every other thing that exists, we are unplanned creatures of an exquisite latticework of natural processes which originated in mystery about 13.7 billion years ago, the answer to the question of why the Universe exists or why there is something rather than nothing is likely to remain infinitely out of reach of our human comprehension. But we know that we are creatures of the stars. We know that if the rate of acceleration of the elements out of the Big Bang varied even in the slightest, the Universe would not have unfolded the way that it has. We know that even a slight adjustment of the Earth’s coordinates in relation to the Sun would have made life impossible. We know that life first emerged on our planet about 3.5 billion years ago. We know that since then life has been in the midst of relentless transformation. We know that since modern humans have only been around for about 200,000 years that we are latecomers to the Universe. We know that we have purposes and values. And what is more, we are consciously and empathically aware that other living creatures also have purposes and values—if our eyes and ears are open, we have no choice but to witness them.

Morally, it leaves us with the possibility of affirming that, even though nature may have no final purpose, nature is nonetheless inclusive of purposes. We empirically observe purposes in nature wherever and whenever we observe behaviors and motivations such as fear, curiosity, hunger, and desire. For an organism to desire some thing or another, whether that desire is mentally represented or not, means that it has a purpose or an interest, of some kind. And the satisfaction of that interest or the realization of that purpose is a value for that organism.